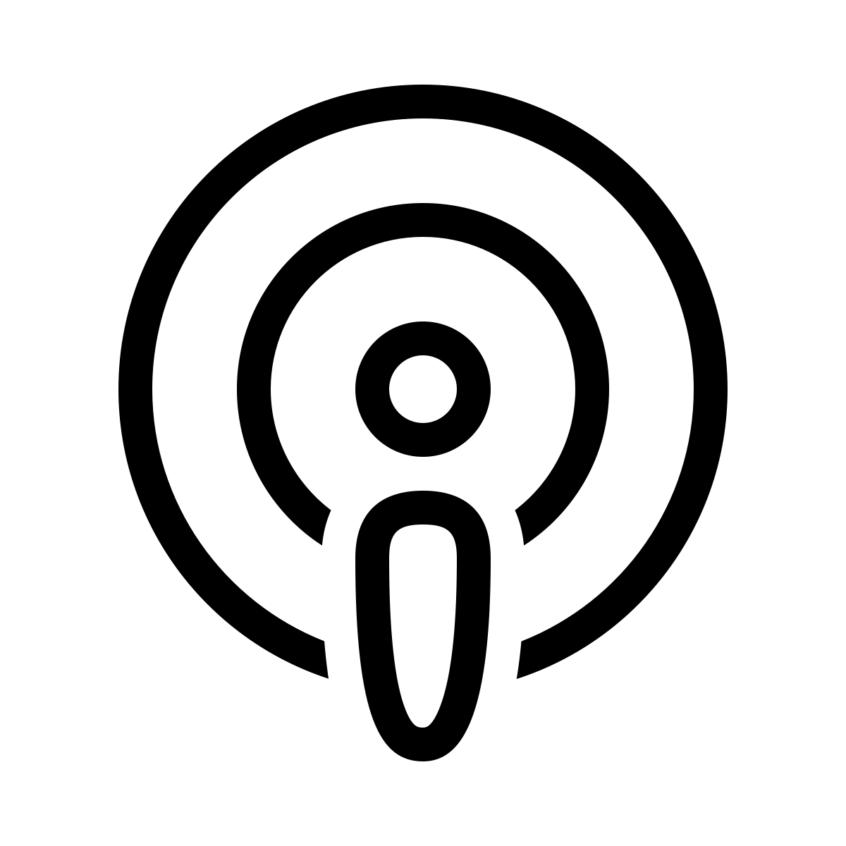 Everyone thought Serial was going to change podcasting forever. I wonder whether actually it will be the 2016 US election.

Unlike any other political campaign in the past, most of my news on the US presidential race is coming from podcasts. There are six key podcasts I follow for US politics right now:

Why do I think this election is changing podcasting? Well, the nature of this campaign is demanding that podcasts adapt and become more and more flexible. And they are responding in really interesting ways.

Throughout the Republican and Democrat conventions Slate’s The Gist did a rapid response in their feed every morning US time. That trend has continued with the debates, with the host Mike Pesca weighing in quickly the morning after.

538 Elections has a weekly podcast. But they have adopted a really interesting approach to breaking news:

NPR Politics Podcast is also following this pattern. They do additional podcasts besides their weekly one. They tend to post more slowly than 538 Elections after debates, but their production is more polished with actual audio from the debate inserted. And they still manage to come out within hours of each debate. Additionally, they post other episodes in their stream in response to breaking news.

A number of the podcasts I listen to have started doing live shows as well. 538 Elections has played to a packed PlayStation Theatre in New York off Broadway and then posted the show in their stream a short time later.

So, what does this all mean? Well podcasts already have 2% to 4% of all listening time (with radio at about 70%, and your own music and some streaming music making up most of the rest). I suspect 2016 will mark the next increase in this share of ear: building on the gains of Serial in 2014.

And I wonder if radio will become more and more “non-linear”. Crikey had a report just this week quoting people in ABC Radio talking about the non-linear future. The report wondered out loud if Radio National would cease as a broadcaster and simply become a streaming and podcasting service. It’s an interesting thought. We do this more and more in other media. My kids don’t watch live TV at all. Most of their peers would only watch live TV when the Bachelor is on or if there is a major sports event. Instead my kids stream: Apple TV, Netflix, Stan. And I’m doing the same more and more with visual content. I want that content when it is convenient to me. And I want to pause it when I want to and return when I want to. Why can’t I have my audio content more and more like that too?